FOR GENERATIONS, ITALIAN-AMERICANS HAVE EMBRACED COLUMBUS DAY AS A SYMBOL OF THEIR IDENTITY, PRIDE AND UNITY... 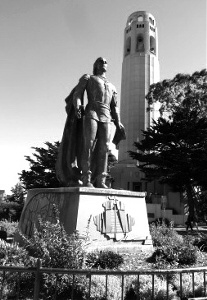 ORGANIZED BY THE CONFERENCE OF PRESIDENTS OF MAJOR
ITALIAN-AMERICAN ORGANIZATIONS 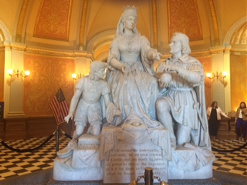 THIS STATUE HAS BEEN  REMOVED FROM THE CALIFORNIA STATE CAPITAL

READ: Protest Campaign Against Removal of Columbus Statue From California 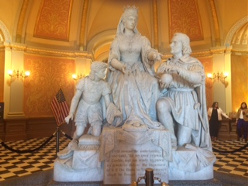 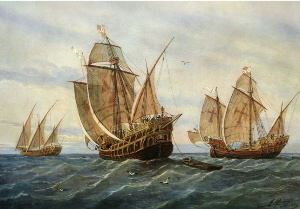 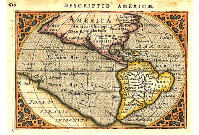 Read Now: REBUTTAL TO THE LIES ABOUT COLUMBUS 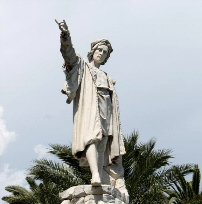 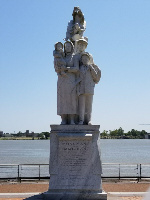 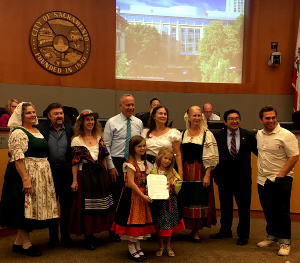